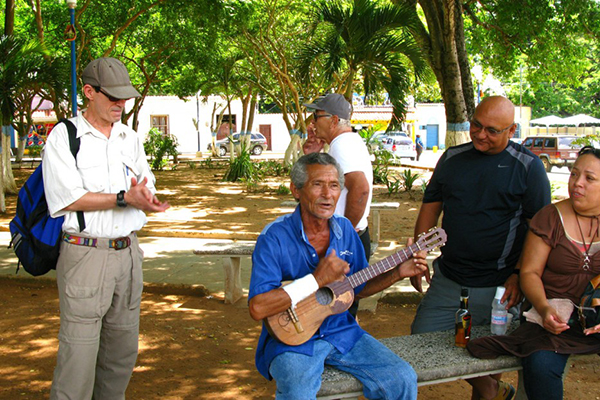 I just returned from an amazing trip to Venezuela, it won’t be the last. I went with my good friend (and excellent video editor) Antonio Scarpitta. The first stop was to the amazing Caribbean island of Margarita. We stayed with Antonio’s family and immediately set out to film, record and document island life, music and culture. Margarita is a sizzling tropical island full of life. I felt instantly at home with the friendly locals. I think Venezuelans are some of the friendliest people I’ve ever met. I was treated to amazing food, hospitality and music. Here are just a few shots I took on the trip. I also was introduced to the spectacular folk music “Jaropo” or also called “Musica Llanera”. Check this video out: The Venezuela Youth Symphony plays with Llanera music (be sure and watch the whole video!)Venezuela Youth Symphony with Llanera players

I spent two weeks on Isla Margarita filming artists, musicians, fishermen and cooks. I then flew to the town of Vijia (a jungle town) and then took a Mr. Toad’s wild bus ride up into the Andes mountains to Merida. The cool andean weather was a nice relief to the steaming humidity of the island. (more on that part of the trip later). I just barely scratched the surface of Venezuela during one month. 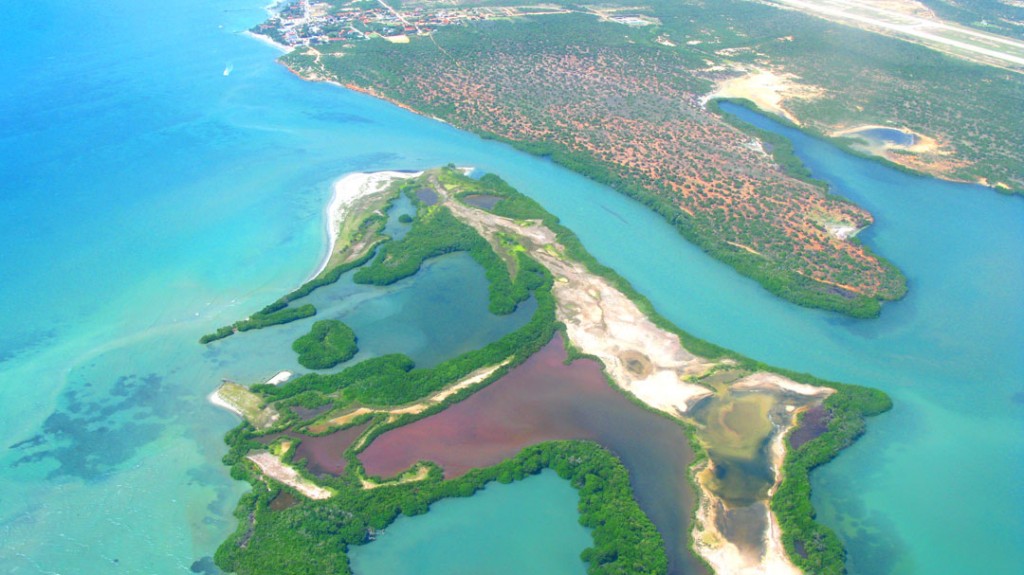 Part of Isla de Margarita from the air. 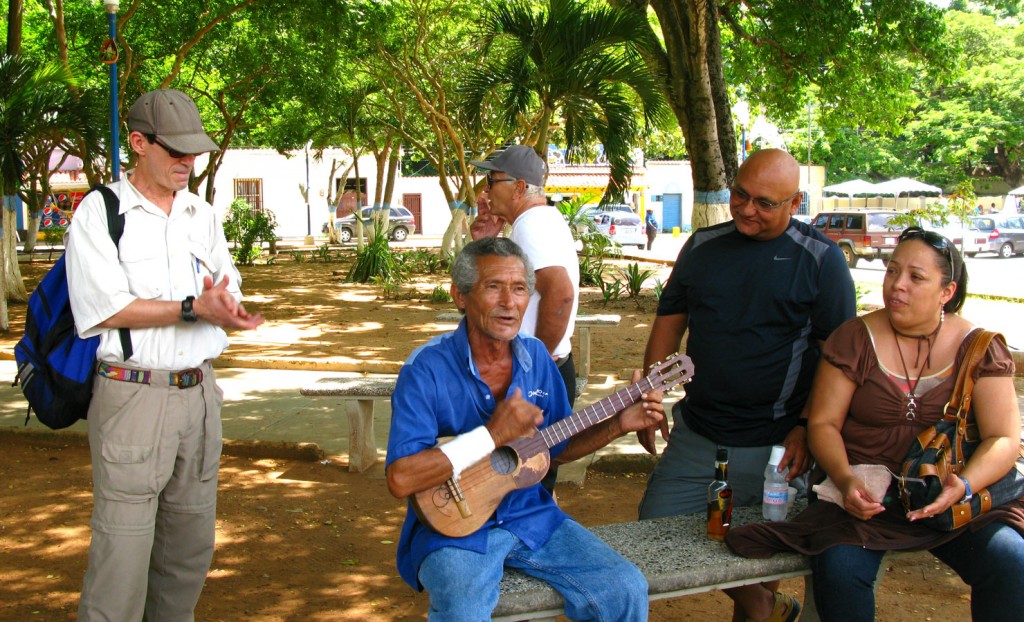 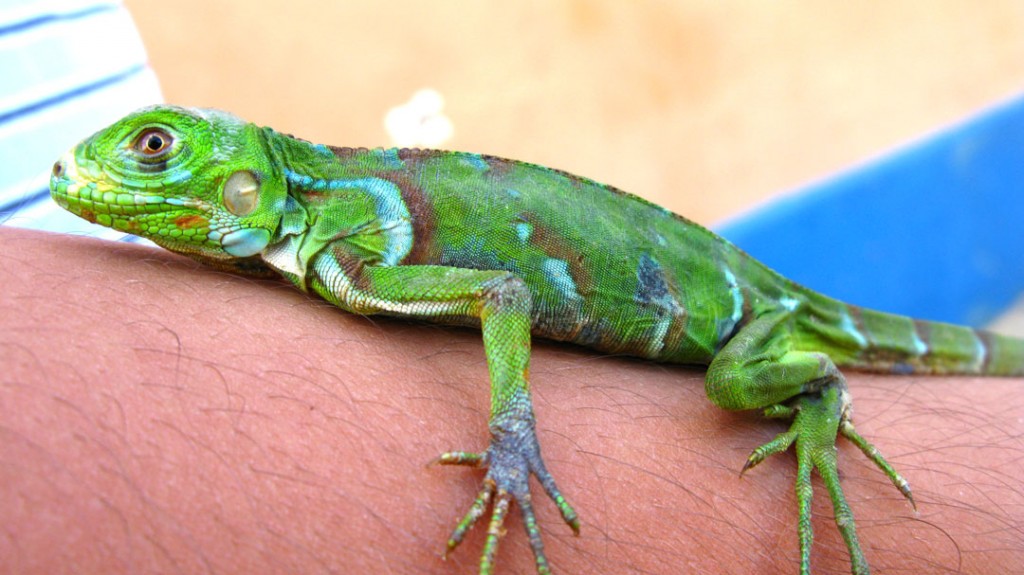 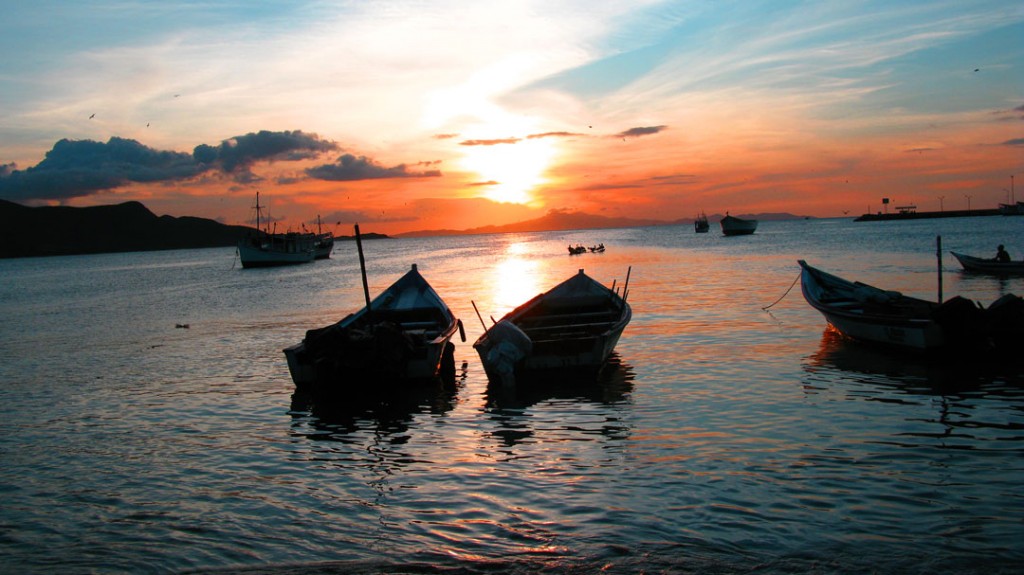