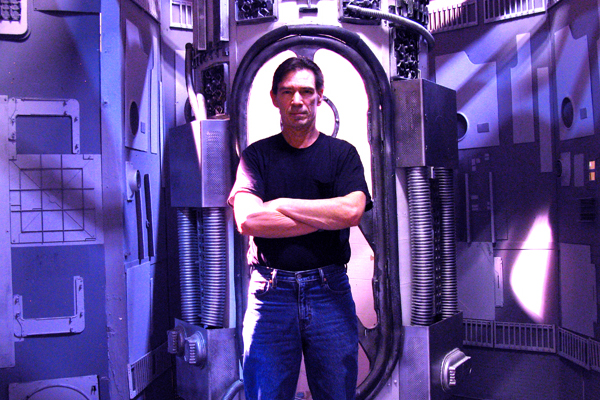 You may think I’m crazy, but I’m actually on Mars…How could that possibly be?

Over two years ago I was invited to go with friends on a tour of JPL (Jet Propulsion Laboratories – responsible for many fantastic deep space probes and scientific explorations ).  Our guide was Dr. Randii Wessen a senior technical staffer and an amazingly intelligent scientist.  We were shown around the facilities and told of great scientific research that was being done there.  Walking with Randii is an enjoyable experience as he shares his deep knowledge of many things scientific. We went into a building and looked down into the “clean room” where the Mars rover Curiosity was being assembled.  It was fascinating to see the workers test the rover and prepare it for it’s long journey to Mars.

Dr. Wessen motioned to a guest book behind us and asked us to sign it.  He then told us that the names on that book would be digitized and placed on the rover before launch!  In August 2012 Curiosity made an astounding landing on Mars and has been making spectacular discoveries since then…and my name is there!    So I really am on Mars. 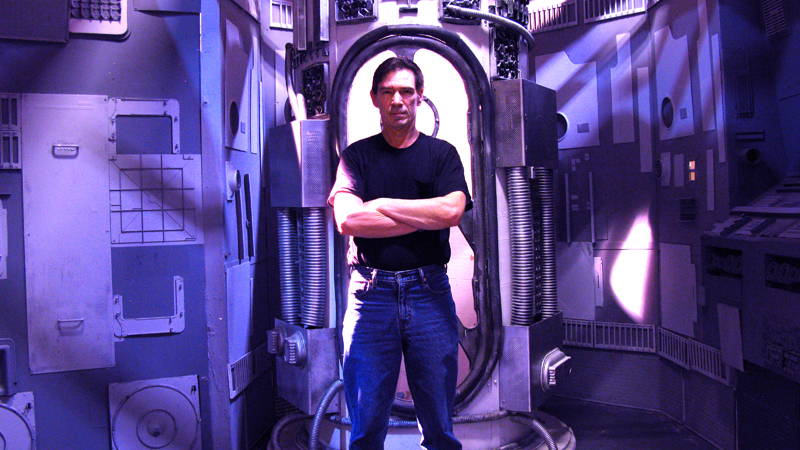 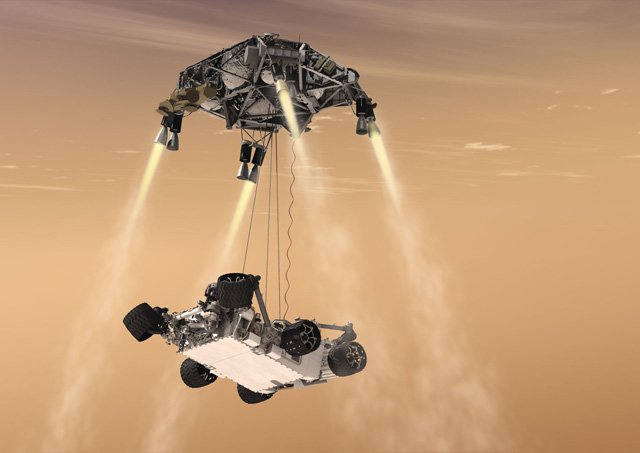 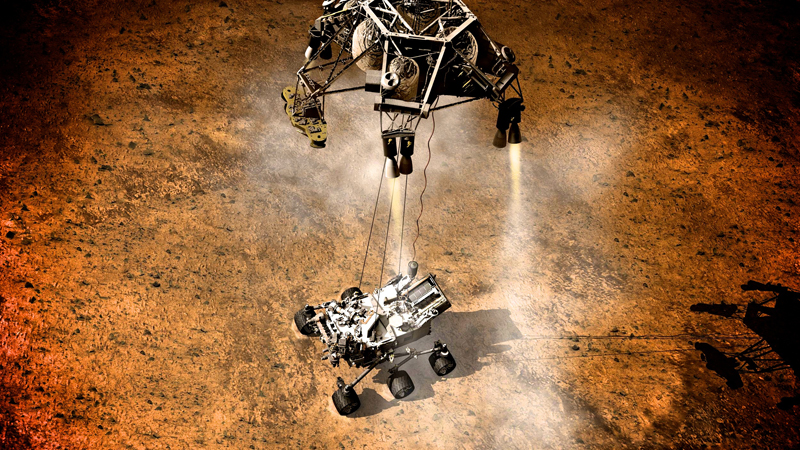 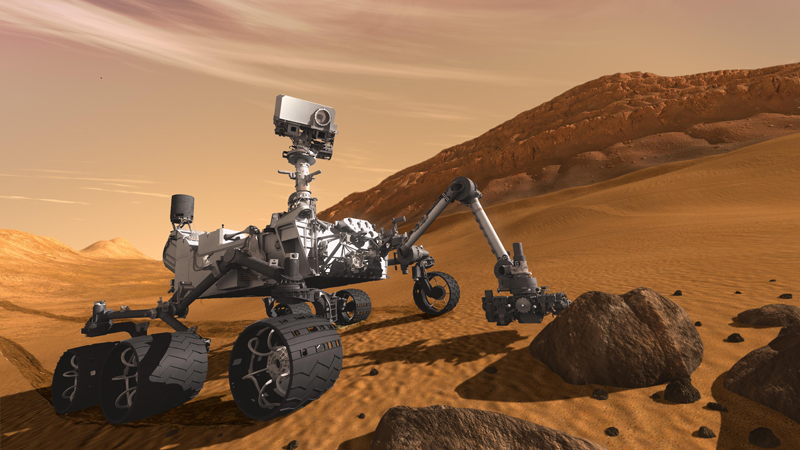 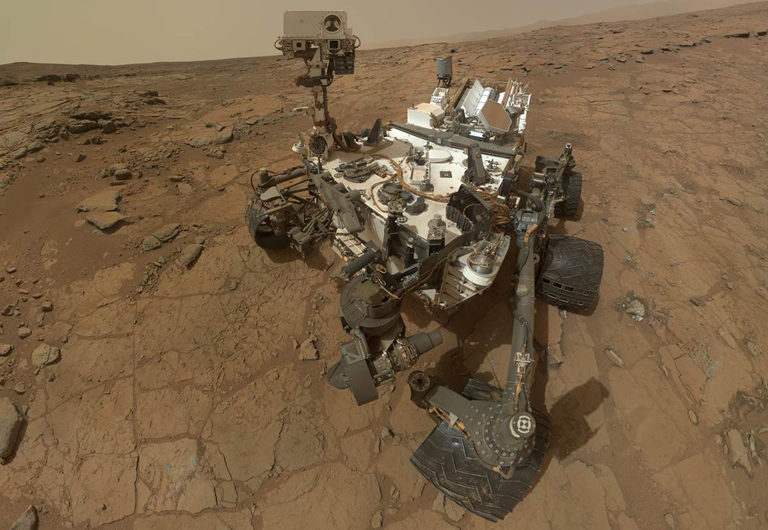 2 thoughts on “Chuck Jonkey on Mars”