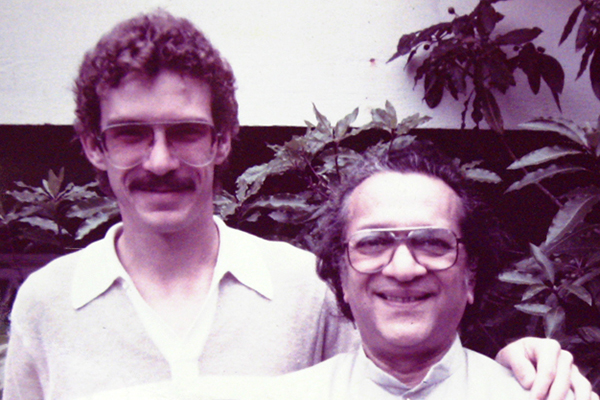 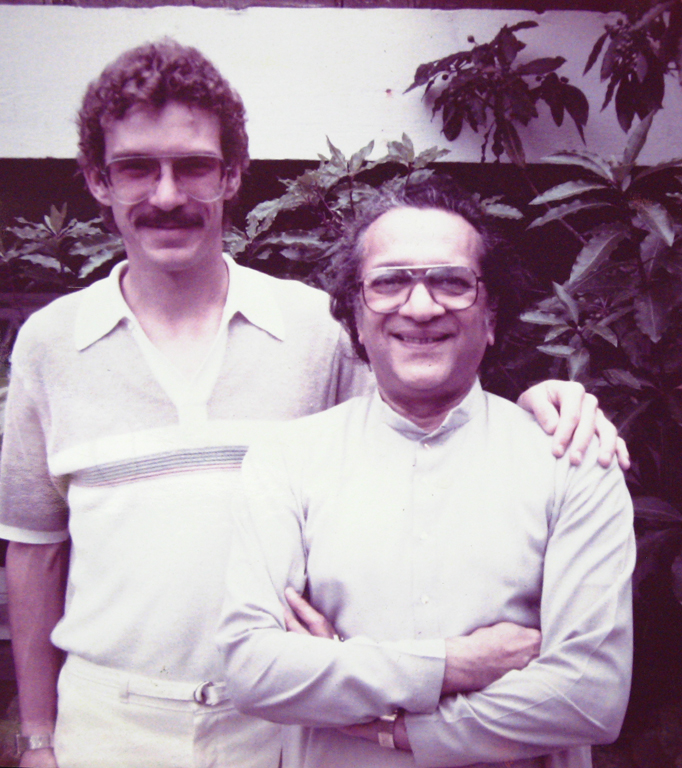 Two great influences on my musical life have been Hari Har Rao and Ravi Shankar.  Like many people I first heard Indian music when Ravi Shankar performed at the Monterrey Pop festival.  Since that time I’ve been fascinated by the sound and architecture of Indian Music.

My first trip to India was a fantastic journey of discovery.  I couldn’t wait to get up in the morning and hit the streets to photograph and experience life there.  My great friend Kersi Daruvala took me on a 6 week odyssey of Northern India that included amazing places like:  Delhi, Gulmarg, Palgham, Srinegar, Leh, Aranguabad, Bombay and many other places.  On my return I went to hear Ravi Shankar play at Ambassador College and met him after the performance as well as Hari Har Rao.  I began to study tabla, sitar and the tala rhythm system with Hari Har.  Finally I found the “fountain of truth” in reference to rhythmic and melodic studies.

Hari Har taught me how to easily compose and perform in complex rhythmic meters:  7, 9, 11, 17, 19, 23, 31, 47 and any fanciful rhythm.  I jokingly asked Hari to tell me how to do a piece of music in 5 3/5 time!  He did and it turned out to be a really cool composition.  Through Hari Har I met and spent a good deal of time with the great Ravi Shankar.  It was always a pleasure to be in his presence.  He was very down to earth and always interested in my activities.

One of my greatest thrills happened like this:  I was at Hari Har’s taking a lesson, when the phone rang.  It was Ravi Shankar asking for my phone number!  Wow….I could hardly believe it.  Hari put me on the phone and Raviji asked how I was and how my music was doing.  He then said “Could you do me a favor?”.  “Sure” I quickly answered.  He said “I’ve been asked to do a concert in the National Cathedral in Washington D.C. with some other musicians.  Would you like to be one of them?”  Of course I told him it would be an honor.  He told me that he’d get back to me with details.  Unfortunately something happened with the funding and he did the concert solo.  But he did ask me, and I’ll never forget it.

Ravi passed away Dec. 20, 2012 and a month later Hari Hari Rao passed away.  Two greats who spent years together in life now will spend an eternity making great music. 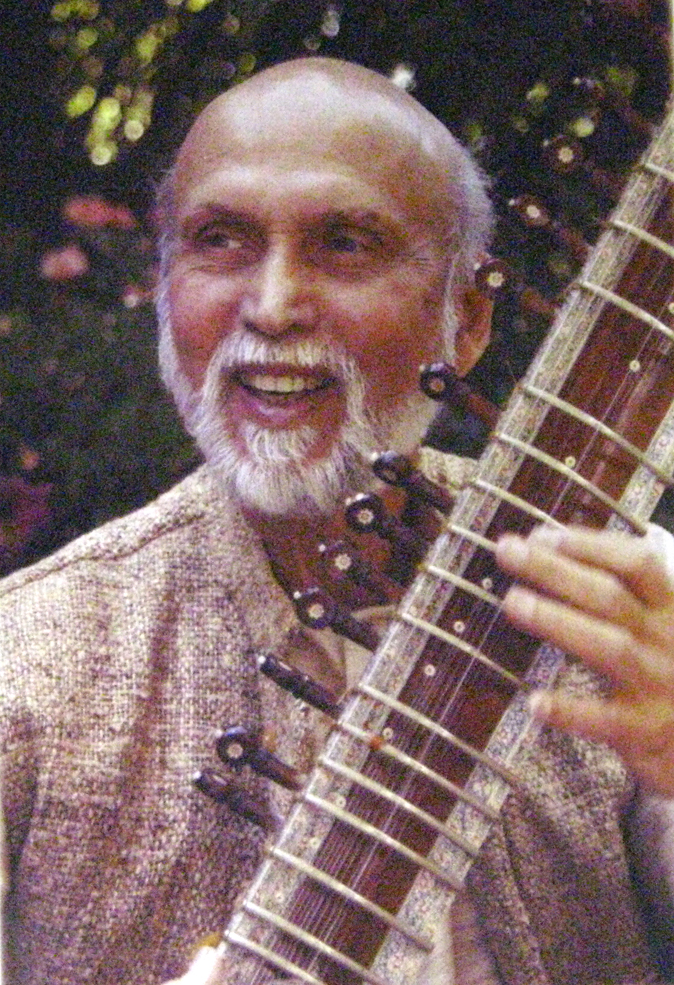 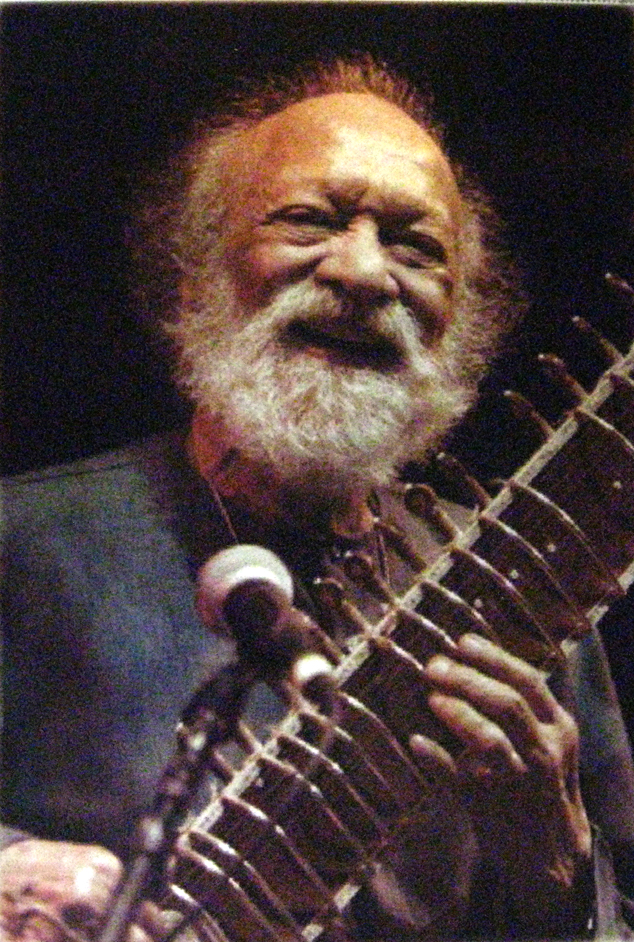