Warning: session_start(): Cannot start session when headers already sent in /homepages/11/d238649843/htdocs/ssmblog/wp-content/plugins/captcha-code-authentication/wpCaptcha.php on line 45
 Jarocho? What on earth is that? - Sonic Safari Music Blog
Mail us : chuck@sonicsafarimusic.com

Jarocho? What on earth is that? 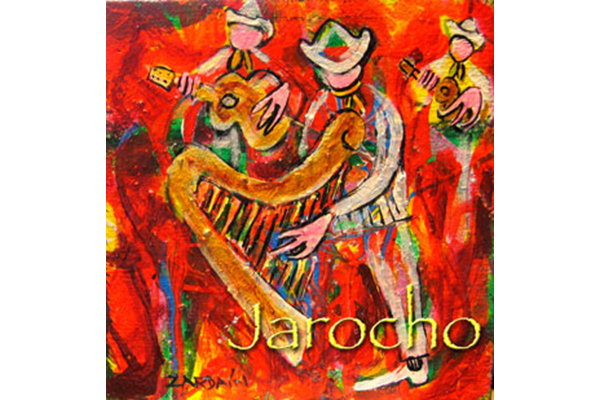 I’d heard the term before but had no idea what it was until I chanced to hear some astounding latin america harp music. The happy brilliant plucked strings accompanied with two small guitar-like instruments and vocals was very moving. Not long after this I went to a concert of Mexican Jarocho music. What an amazing experience. There was a little flavor of African rhythms mixed deep in the music. I determined to go to Mexico and find Jarocho. The capital of Jarocho music is around the area of Veracruz. I hopped a plane and went down to Veracruz. My trips are rarely planned much more than a flight into the country… from there I just make it up as I go. I found a hotel and wandered down to the Plaza de Armas.

The main plaza in most Latin american towns is the cultural center where lots of action happens. I wasn’t disappointed and found lots of activity, including musical groups, story tellers, vendors of all types and even”snake oil” salesman. I didn’t see any Jarocho group. A great group of musicians was playing marimba music. I waited for a break and spoke with them about the music scene there and asked who the best Jarocho player was. Without hesitation he said Felipe Ochoa is his name. He told me to go to a certain”mariscos” restaurant where he plays. I found the place and asked for Felipe. A short man dress all in white with a broad hat walked up and said he was Felipe. I asked if he played Jarocho and he said “sure want to hear some?” He pulled out a harp and started playing some of the most exciting music I’ve ever heard…Wow. “That’s fantastic”. Needless to say I made arrangements to record Felipe and his group. Here’s the result: 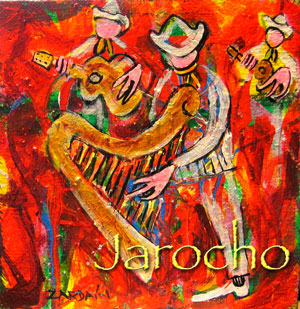