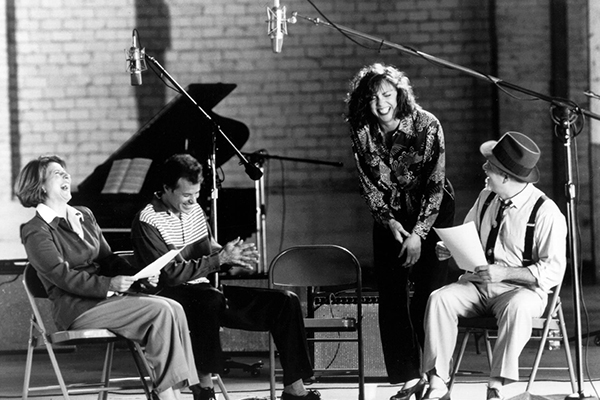 Several years ago I received a surprise phone call. The caller said his name was Tim and that he was with the group Manhattan Transfer. One of the group had purchased a Cd of mine titled: Rio Amazonas. He played it for the group and they really liked it and wanted to work with me. Cool! He told me that his partner Alan Paul would call me and we could go from there. Allan did call and came over to the house. We had a great time and decided to work on one of the tunes from the Rio Amazonas Cd titled: Encuentro de Animales. Allan wrote lyrics for the tune (instrumental on Rio Amazonas) and called it “The Quietude”.

We went into the studio and I basically re-created the tracks I had recorded on Rio Amazonas. The instruments I played were: keyboards, sitar, tablas, tamboura, percussion and of course the sounds of the Amazon jungle I had recorded on one of my expeditions. “Quietude” first appeared on the Cd : “The Offbeat of the Avenues” Happily they have performed the tune many times all over the world. They recently did another version with full orchestra that turned out fantastic. Here are little snippets of the song. I urge you to get the full Cds that have lots of great music.

Here’s a little bit of Manhattan Transfers’ “The Quietude”: The Quietude

A little section of the same tune from “The Symphony Sessions”: The Quietude symphony 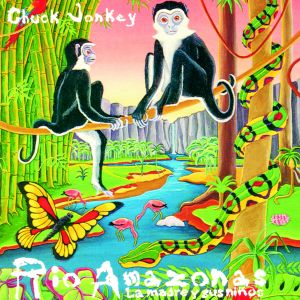 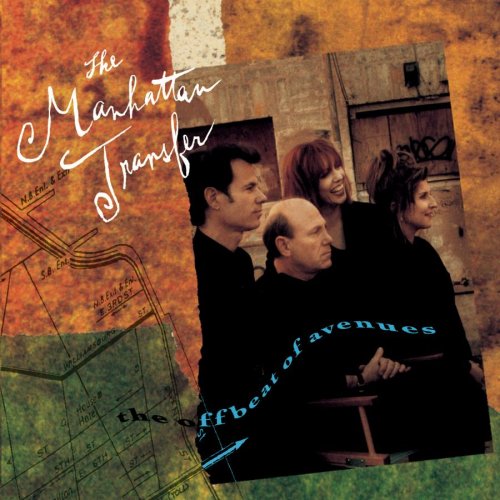 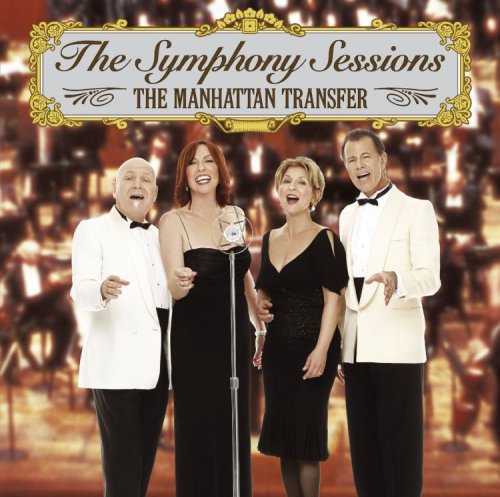 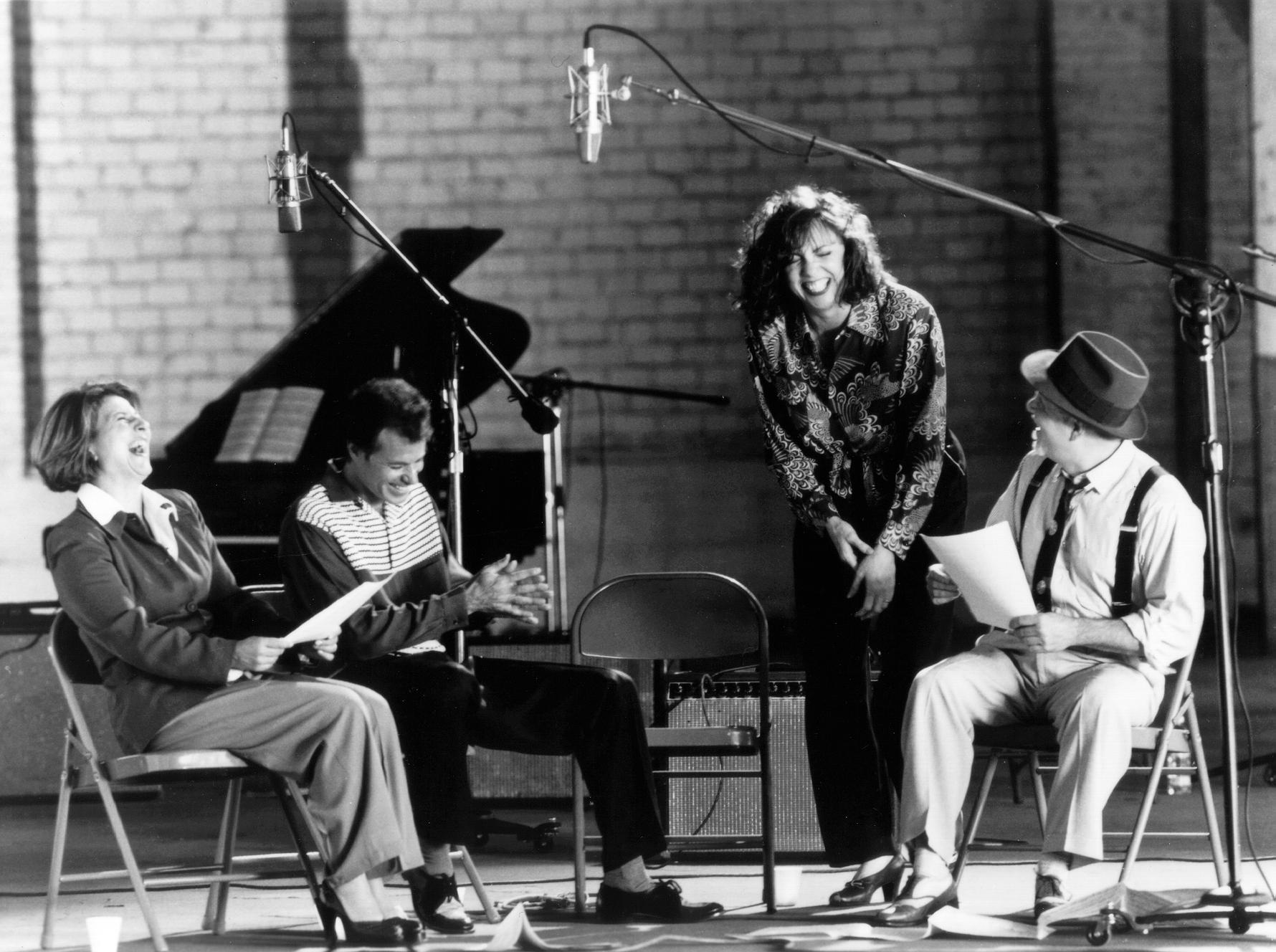