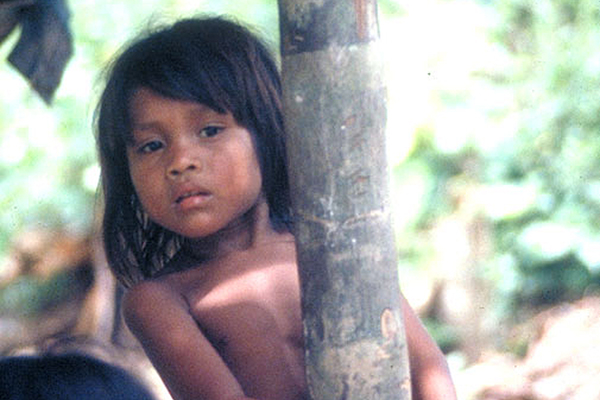 I love the sounds of the jungle at night. It’s been an amazing opportunity to visit many rain forests to film and record the sounds. The amazing thing about the jungle is the myriad of animal and insect species that thrive there. Sounds recorded in the morning are vastly different from the afternoon, evening and deep night. Some Amazon tribes have beliefs that some sounds are of supernatural creatures that they have never seen.

The Howler monkeys are vocal in the early morning and as the sun sets. I was in Costa Rica walking along a beach backed by dense jungle when a woman came running out claiming she’d hear a “Leopard”. I listened and immediately identified the sound as Howler monkeys. If you haven’t heard them you could certainly mistake their deep throaty call as that of a large jungle cat.

Here’s what they sound like: click here to listen to Howler Monkeys Sounds of the Amazon jungle at night: Amazon nights

Here are some photos from my expeditions. 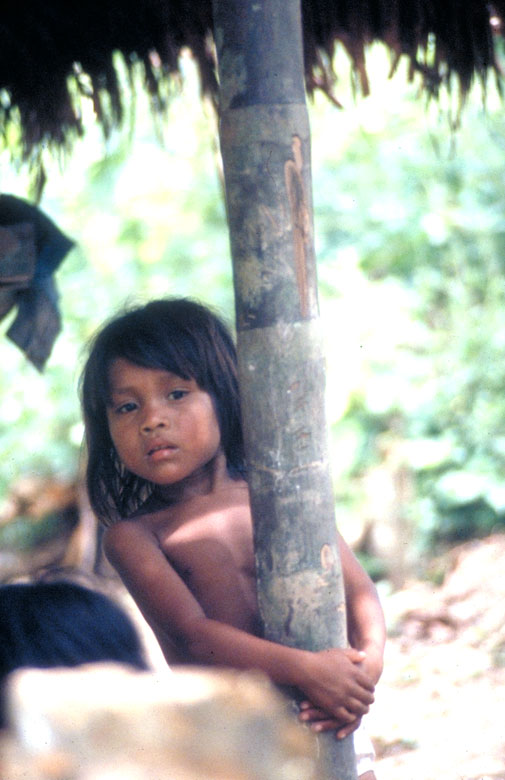 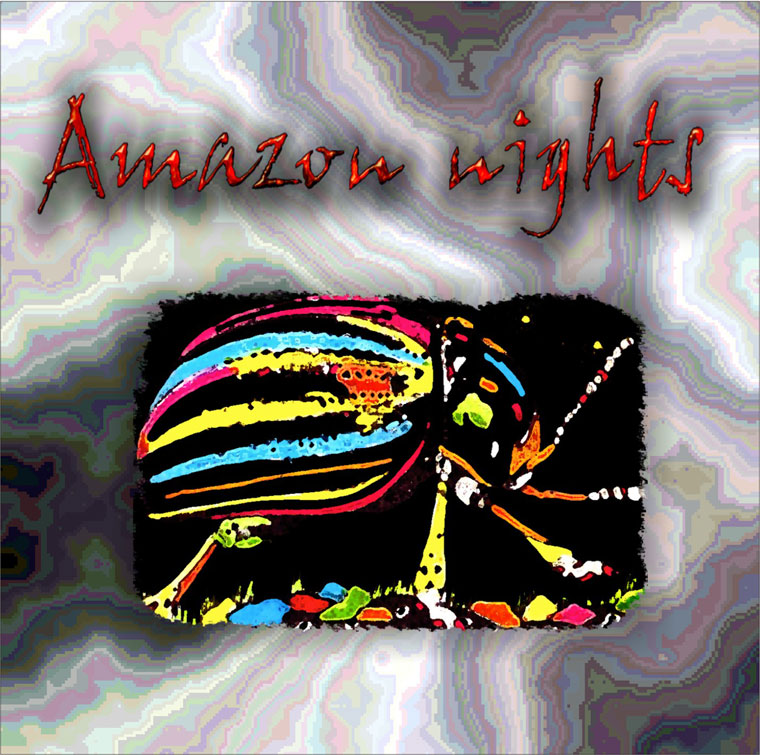 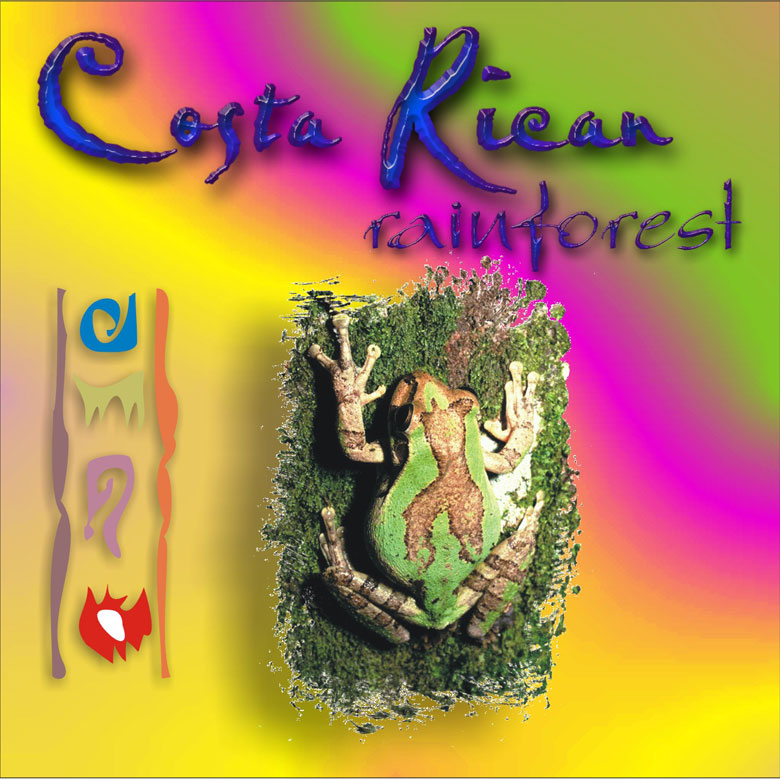