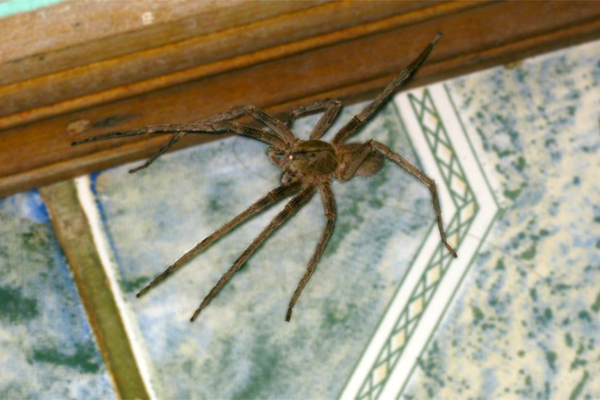 A few weeks ago I was in the Jungles of Costa Rica. My brother and I went down to do some explorations. I always love wandering through the rainforest and am amazed by the immense numbers of plant and animal species that are present. …and there are some surprises along the way.

We took buses from San Jose (the capital) to the southernmost part of the country on the Pacific side. From the little town of Sierpe we took a boat down a river and through lush mangrove forests and on out to the coast. The ocean was quite rough and our little boat was really only made for river travel. After lots of bouncing and dodging large waves we approached a our destination, a few huts on the coast with the jungle surrounding them. I could see no docks and asked our capitan how we’d get to shore. He just said “Hold on!” and gunned the engine into the pounding surf. I couldn’t believe such a brash move and grabbed the side of the boat. We flew through the surf and literally beached the boat. Whew! That was fun. We unloaded our gear and put it in one of the little huts and went down the beach to film while there was still light. The shore was lined with beautiful coconut palms and banyan trees. Immediately behind the shore was some pristine jungle. After a few hours of filming we returned to our little encampment and ate. We retired to the hut to rest and prepare for an early morning’s expedition. I lay down and drifted off, only to awaken shortly…I felt something on my neck! I reached back to brush it off and it was Big! What on earth? I grabbed a flashlight and didn’t see anything. The next morning we found the culprit….and here it is! 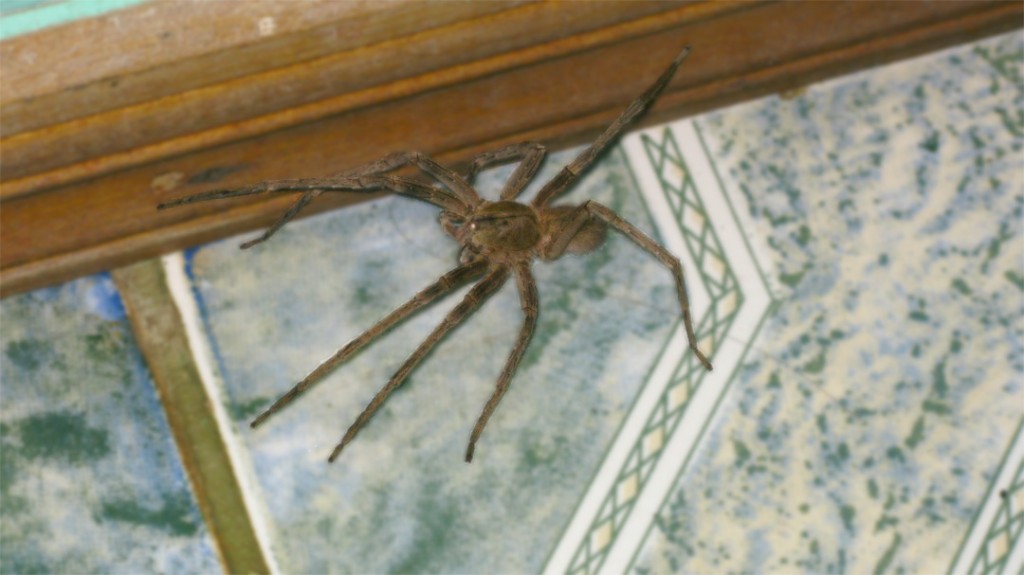 Here is a spectacular vista from the river. 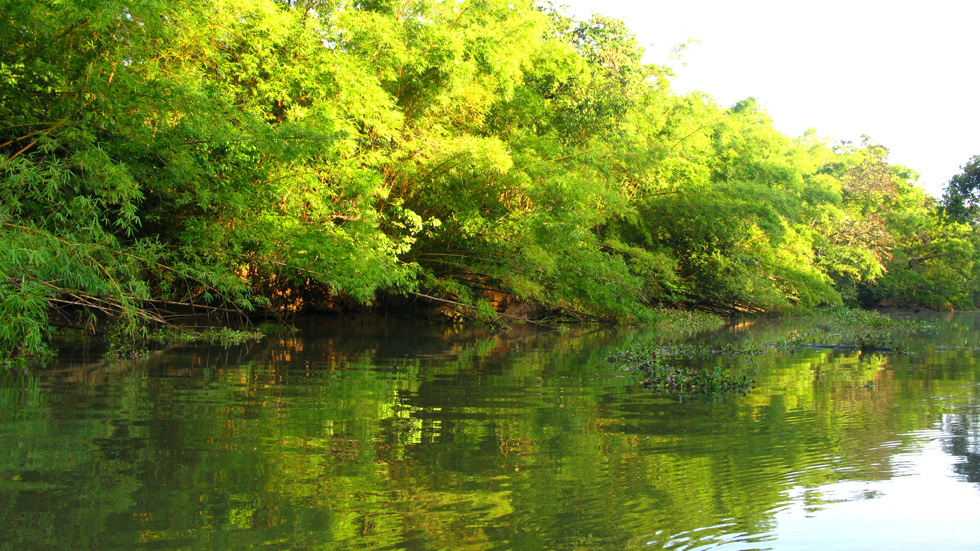 Mysterious stone spheres made by the ancients appear in southern Costa Rica. They are near perfect spheres.