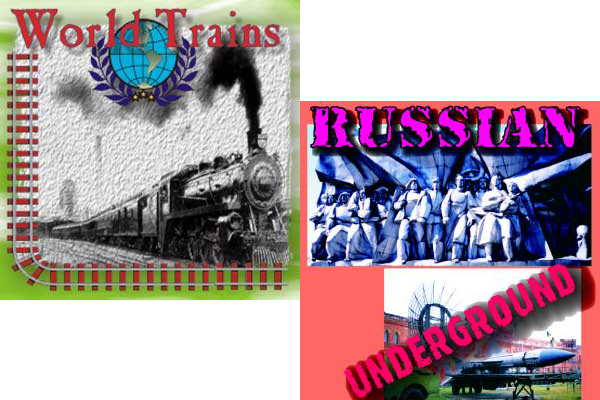 In my travels around the world I’ve been able to take some fascinating and fun train rides. I just recently returned from Peru having taken a great train through the Sacred Valley of the Incas along the Urubamba river. I also have taken trains in India, Mexico, China and other places. Since I usually have my recording gear with me, I enjoy recording the train sounds. I’m doing a series of soundscape recordings. One that takes you to Russia is the “Russian Underground” CD (http://sonicsafarimusic.com/music/russianunderground/). In this CD I recorded things like the underground metro in Moscow and St. Petersburg. I recorded street musicians and other crazy things like trolly cars, electric trains and even Peter the Greats lathe! Getting back to trains, I put all of those recordings on my CD “World Trains”. Put that one and sit back to take a train ride in some exotic location. Here is the link to hear some of the sounds: http://sonicsafarimusic.com/music/worldtrains/