Working on the Cuba show 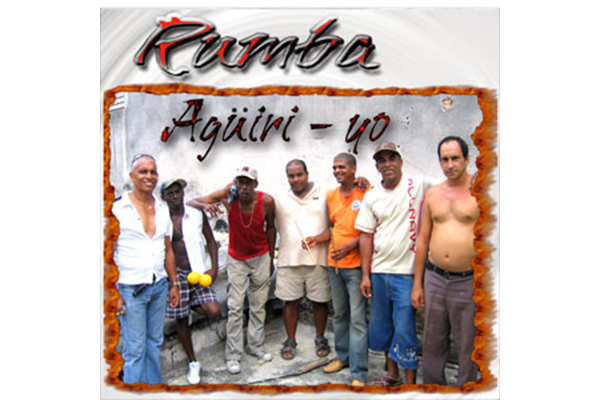 Today I’ll be finishing up on the Cuba episode for the Exotic Worlds TV show. Cuba is such an interesting place. I was there in May and really felt the heat… both physically and musically.

They really have some fantastic music there. I was able to record Son and Rumba music. Both of these styles have influenced latin, jazz and other styles of music.Rumba goes right back to West Africa with the slaves that were brought there. Son is the precursor to Salsa.

Be sure and check out this music. Of course a great documentary to watch is the “Buenavista Social Club”… that was really well done.