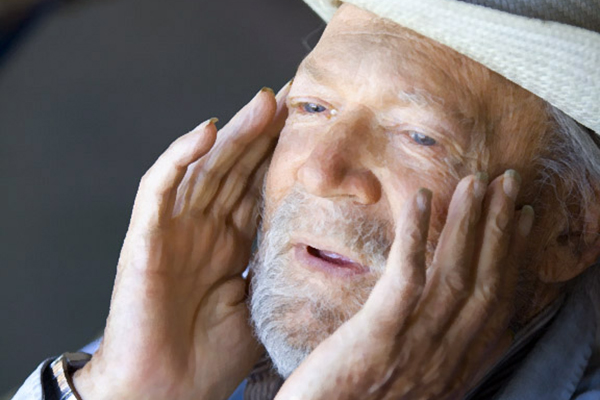 My musical explorations have taken me to many fascinating places. I’ve always been curious about sounds, rhythms, music and ethnic musical expressions. The curiosity of rhythms took me to Africa, Indonesia, South America and India. I felt and experienced spectacular sonic discoveries. The world of “non-western” music includes amazing musical scales not found on our traditional pianos. Indian music chooses from a vast collection of scales and “ragas” selecting musical pitches from 22 divisions of the musical octave.

I began hearing the name “Erv Wilson” as a musical “master” whose concepts of musical tonal systems is unparalleled. I had Scott Hackleman build my first guitar-sitar. As we designed and worked on the instrument, Scott again mentioned Erv’s name. It turned out Erv lived 20 feet away from Scott! Scott introduced me to Erv and my sonic pallet began to expand. I met other fine composers who also studied with Erv and created the most “far-out” music you’ll ever hear. My good friend Stephen Taylor (himself a fantastic composer for film & TV) spent over 2 years filming and creating this astounding web site: www.TheSonicSky.com

You have to check this out. Your musical ears will never be the same. 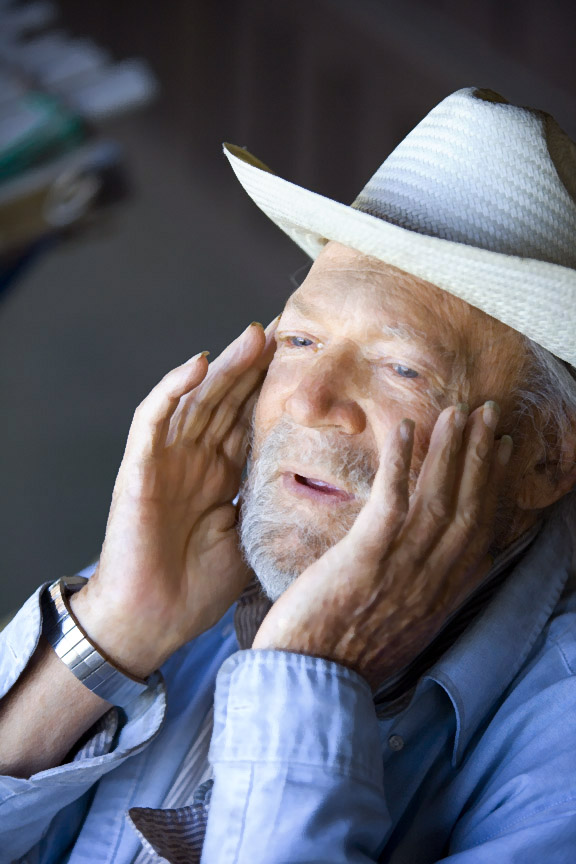