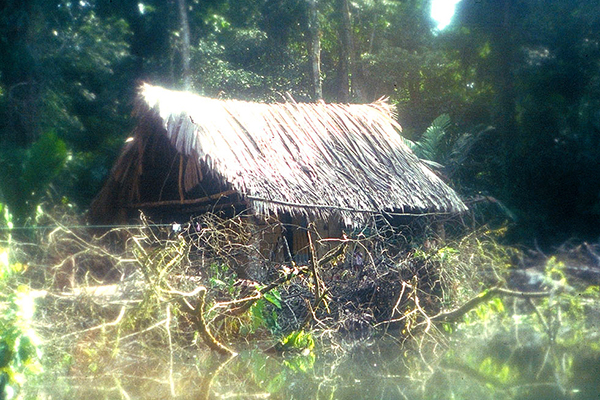 The Amazon basic is one of the richest biospheres in the world. I have been fortunate to visit the rain forest on several occasions to record the alluring sounds of the jungle. The day and night sounds are dramatically different. Evening and night sounds include many insect species as well as frogs and night birds. The native peoples usually know which of the animals makes these noises but sometimes mysterious sounds emanate that have no known animal origin…these sounds are usually explained as spirits that roam the jungle at night. Here are some of the sounds : Emerald Forest Sensuous Night

After my first amazon experience I transferred the night & day sounds into my studio and created an album “Rio Amazonas” that was composed from listening to the environmental sounds and creating my musical journey of the amazon using instruments from the region. Here is one of the tracks: Danza del Delfines

Some Amazon photos from my expeditions: 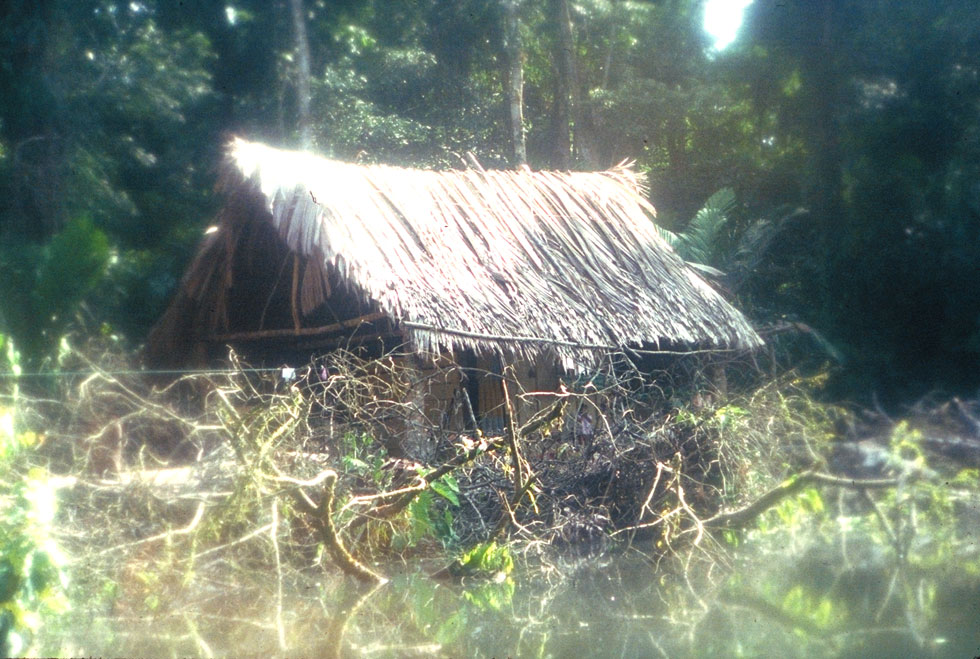 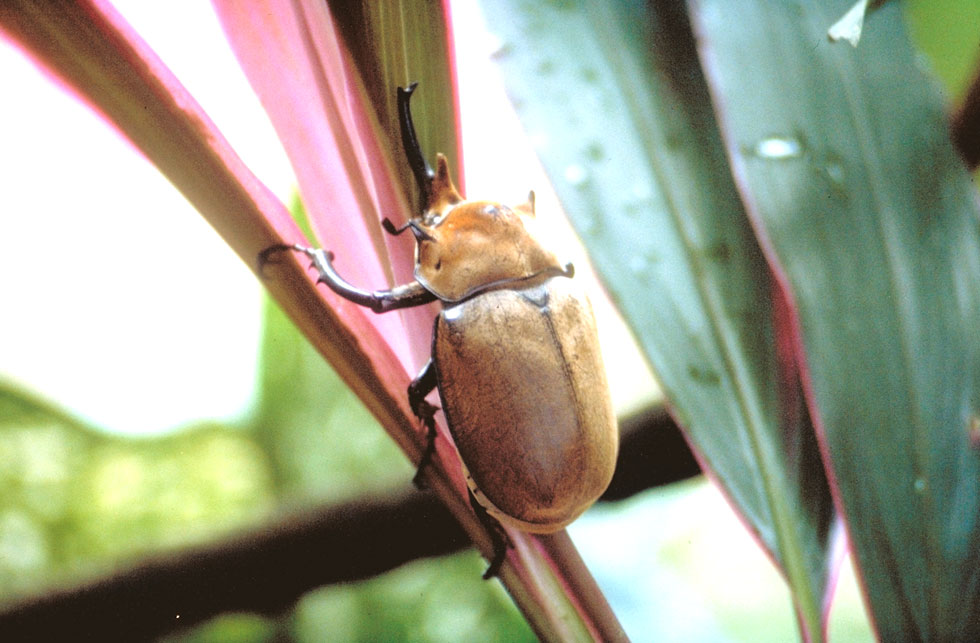