Sounds of the Jungle 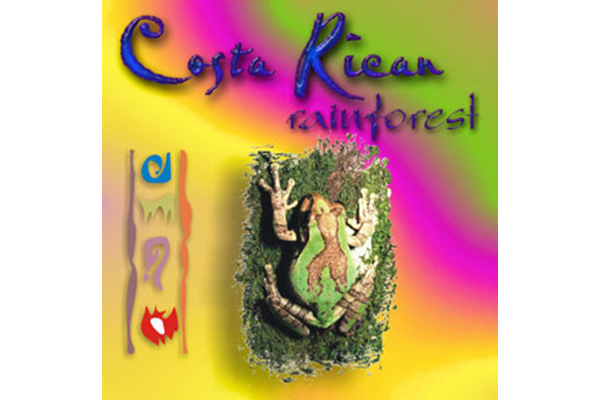 I have been lucky enough to have visited a number of rainforests around the world. I have been to parts of the Amazon in Peru, Colombia and Brazil and to many forests in Costa Rica, Guatemala, Mexico, Thailand, Indonesia and other places I can’t think of at the moment. I am fascinated by the myriad sounds coming out of the jungle at different times of the day and night… and in different seasons.Some of the most striking sounds are from the amazing howler monkeys. These animals sound like wild cats or jaguars.

I once was walking along the beach in Costa Rica just outside the rainforest when a girl came running out thinking a jaguar was after her. She described the sound and I quickly reassured her that is was a harmless monkey up in the trees. You can hear some of these on my recording “Costa Rica Rainforest”. Here’s the link to the Cd: http://sonicsafarimusic.com/music/costaricanrainforest/